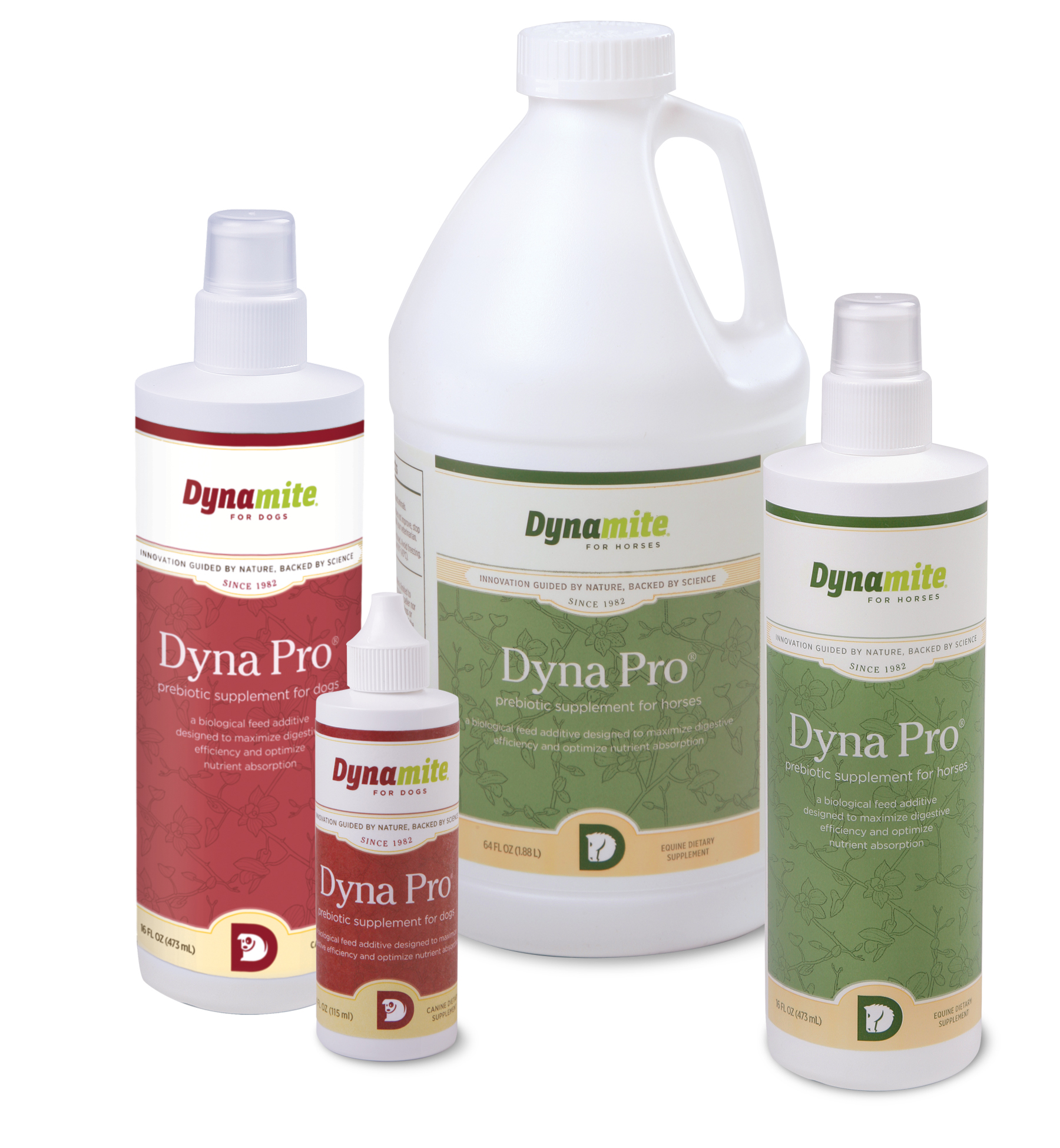 Rye is a one year old Alaskan Husky sled dog sired by an Iditarod Champion lead dog. He is a big, friendly blonde dog with a perfect build, and is one of the most impressive looking yearlings in the kennel. Earlier this month, while walking through the dog yard, I noticed that something was seriously wrong with him. He was lying slumped against his dog house, his legs splayed out awkwardly, and in obvious discomfort. I hefted him to his feet. He could stand, but looked miserable.

After talking to the crew, I learned that Rye had not eaten his breakfast. I had been admiring Rye and his brothers Oats and Barley earlier that day, so I knew that he had been fine just a couple of hours ago. It alarmed me that his condition had deteriorated this rapidly. I immediately called the vet clinic, and told them that I had a critically ill dog and that I was bringing him in. It was 5:00 pm and they were closing for the day, but one of the vets agreed to wait for me.

When we finally arrived after an hour and a half drive, they immediately took x-rays to check for a stomach puncture or obstruction in the gut. Nothing showed up, so I left him there for the night. The next morning the vet called to say that he had gotten sicker through the night, was now vomiting uncontrollably and had explosive bloody diarrhea. Rye had Parvo.

Even though he was fully vaccinated and one year old, he was now fighting this notorious killer virus, and his odds weren’t good. The vet suggested that I consider putting him down due to his serious condition and the highly contagious nature of the virus. The other option was to keep him quarantined, on IV fluids, medication to ease his discomfort, and antibiotics to prevent secondary infection. With that treatment, some dogs do recover.

After hanging up with the vet, I called my Dynamite Distributor Tracie A. Within minutes we had a plan. I headed into town to pick up Rye, stopping on the way to borrow some Dyna Pro and Solace from a neighbor. Tracie put in an order for me with Dynamite to get some Miracle Clay and more Dyna Pro and Solace shipped next day air to Alaska.

I started the Dynamite regimen as soon as I got to Rye. He was so sick, that I had to carry him out to the truck. The clinic sent me home with Rye’s medication and the supplies needed to keep him on IV fluids. The next two days he got a dose of Dyna Pro and Solace every two hours around the clock with Trace Mineral Concentrate and Miracle Clay in between. In addition to this we gave him Thuja homeopathic remedy and Thieves essential oil.

Once we got him home and on the Dynamite supplements, Rye started showing improvement. He was more alert, sipping water, and no longer vomiting. His diarrhea cleared up within 12 hours, and he started eating two days later. After 4 days of Dynamite treatment, he had regained his health completely. The only lingering signs of his illness are his skinny hip bones and his solitary kennel where he is quarantined for another couple of weeks.– Jen and Dallas S.