Corde, a 17.3h Holsteiner, is Transformed

Back in 2012, I was shopping for another dressage horse and came upon an ad for a former very successful fox hunter warmblood that was supposedly bomb proof and healthy. This 17.3h Holsteiner had been recently sold from his breeder in North Carolina to someone in Wisconsin and the new owner had been really having financial difficulties, divorce, and let him suffer the consequences. When we first visited “Corde”, he was at a boarding barn kept out on pasture 24/7 and it was obvious he had not been on a good mineral program. I knew in my gut this was NOT the horse for me… when we finally were able to get him loaded on to my trailer (very difficult task and took over an hour), I can remember standing in the front by his head and saying to my husband, this doesn’t feel right. I honestly had never felt such a negative vibe around a horse! I knew that he needed help and I felt I was there for a reason, so we made the long 5 hour trip home with him. I later came to find out the reason he was so difficult to trailer was that he had a horrible accident when they had left the back door open without untying him. He pulled back and fell over. They thought he broke his neck and the halter had to be cut off of him. I believe he had constant headaches based on the communicator I used. 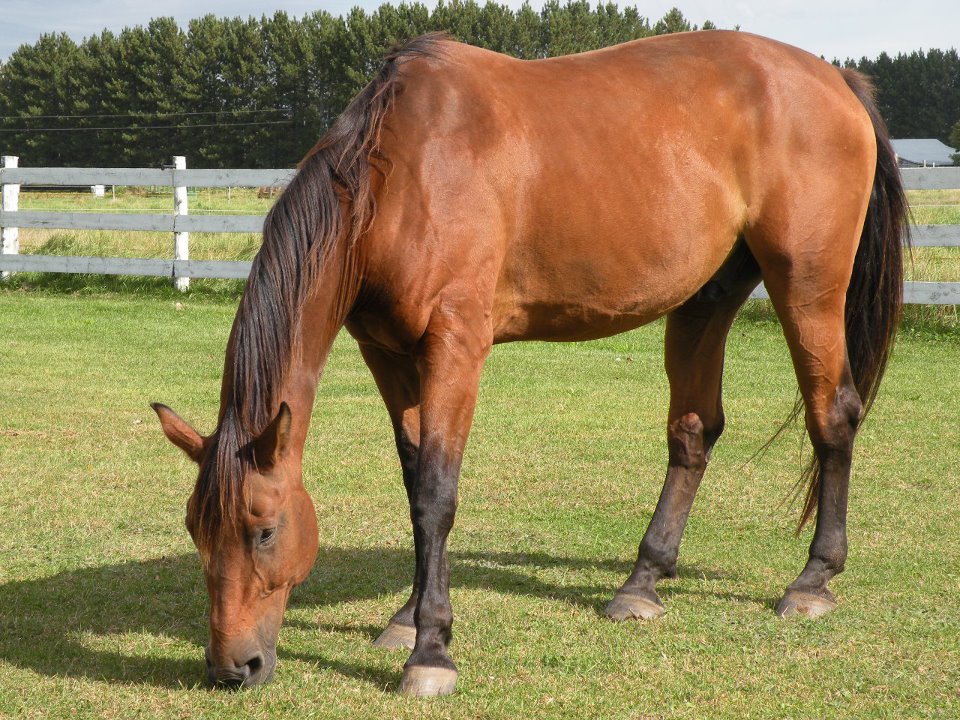 The first week he was with us, as I was saying goodnight to them while they were on their hay out in the pasture, he grabbed me by the chest, lifted me up a couple inches and dropped me. I had a bruise and open skin on my chest even through my jacket and felt like a rib was out of place. From that point on, I was never able to turn my back on him especially in the stall.

A Choice to Keep Building Health 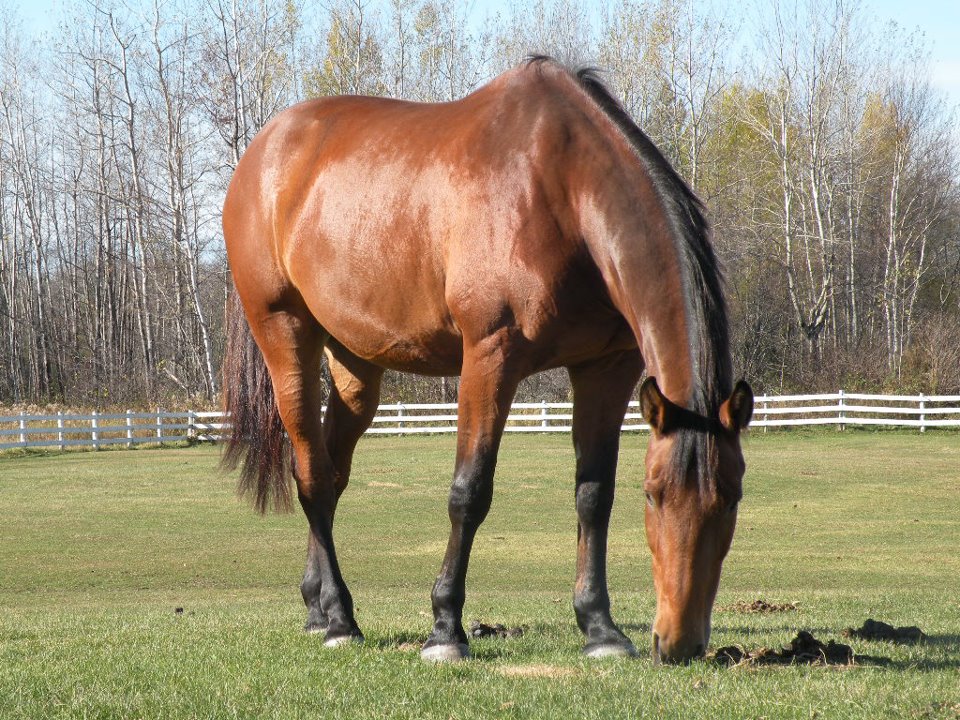 We kept this Holsteiner for the next full year. I did tons of Natural Horsemanship training with him (which his breeder had also done extensively). I put him on regular Dynamite or TNT…just went back and forth on those two products….and we also had all 4 Free Choice products out in his stall which he went at voraciously his first 3 days here. I also did two or three SOD blasts. One in the spring, one in the summer, and one in the fall. His breeder sent me a photo of what his feet looked like and what she ( also a barefoot trimmer) had been struggling with all along. He had been on Purina Strategy when she had him. I have included that photo along with what his feet looked like a year later on Dynamite. His breeder also informed me that he had suffered with anhidrosis and would not sweat in their horrid NC heat which was one reason she sold him to someone in Wisconsin. Thinking it was in his best interest to live in a cooler climate. Corde really transformed in to a gorgeous horse on the Dynamite program and he also started to sweat! It was clear that he had been copper and zinc deficient and the SOD really helped him.

Beautiful Holsteiner Moves on to his Forever Home

Sadly, I never lost the bad energy feeling with this big Holsteiner. He was quite spooky and so big! But, I never really blamed him for the bite and attitude. As with most situations, it’s the humans that caused the behavior in the first place. So I felt it was in his best interest to return to his breeder where he could retire and spend his last years in her beautiful pasture with his sister. So I gave him to her. She signed on with Dynamite and continued the program for him. Sometimes I guess we just need to help the horses even if they are not meant to be in our lives forever.

Thank you, Dynamite, for helping me help Corde! 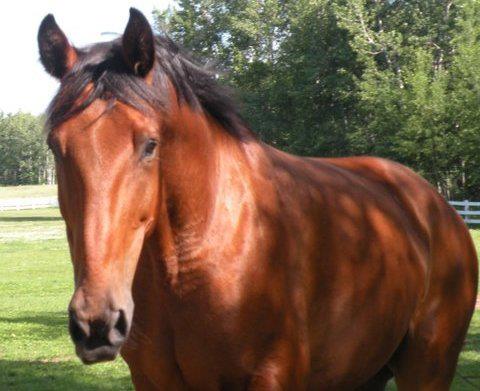 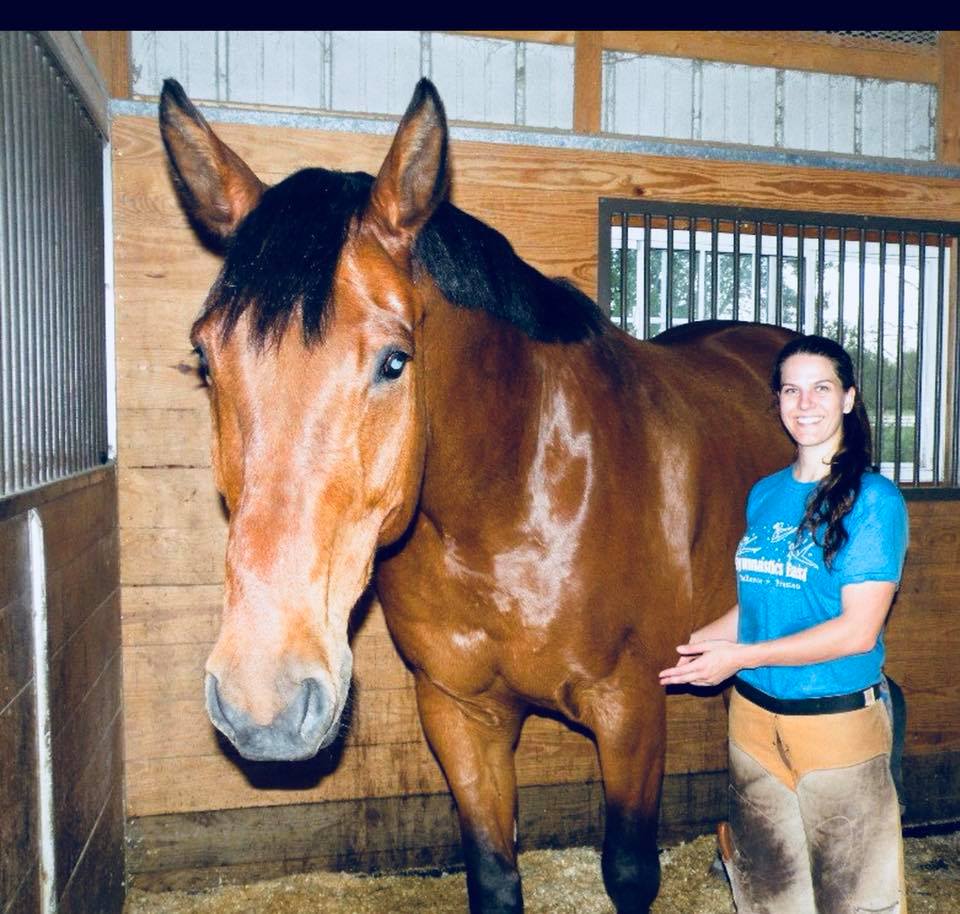 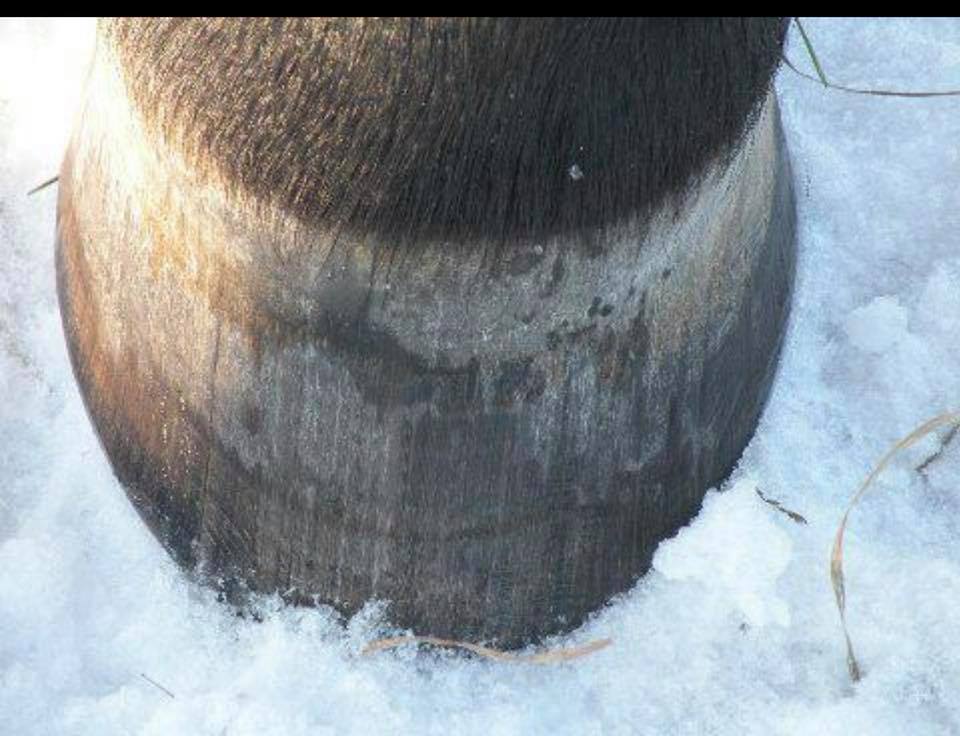 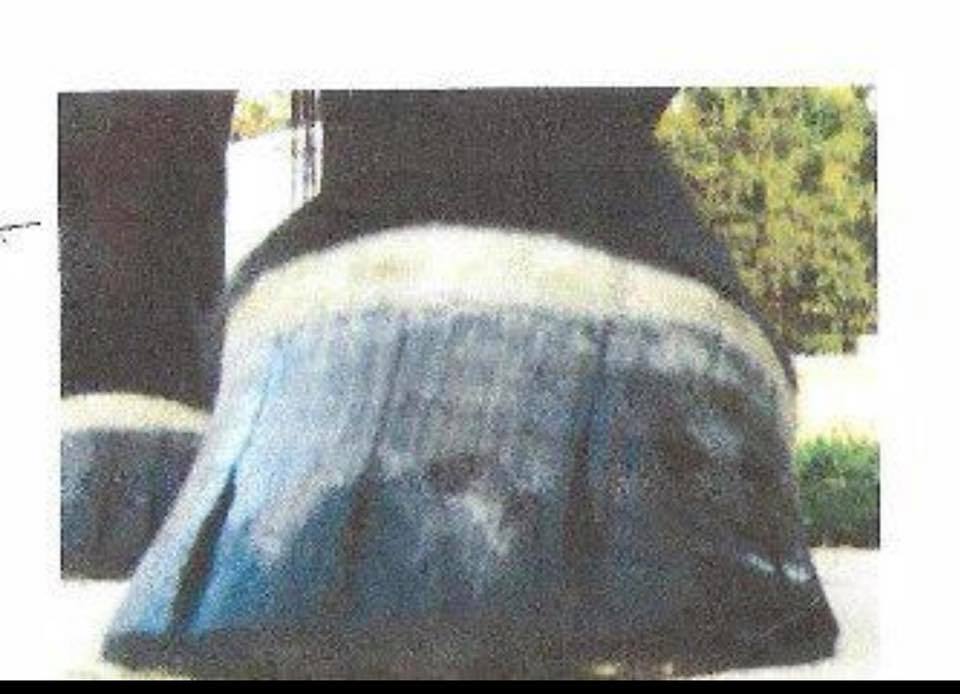